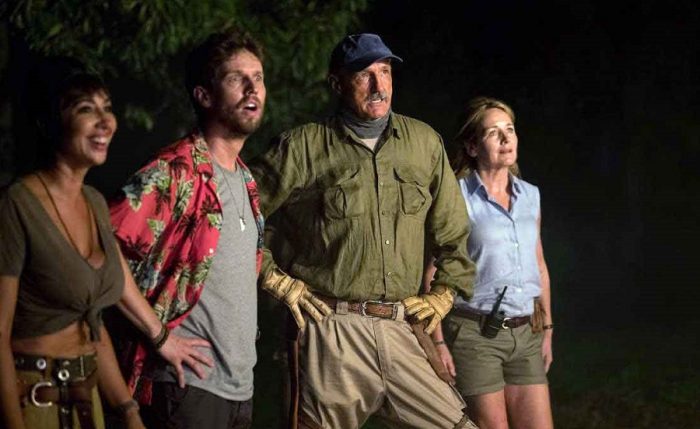 Shrieker Island takes the Tremors premise to new levels of horror and fun. The film’s hero, Burt Gummer (Michael Gross) travels to the Solomon Islands where he encounters a new, genetically modified variant of the creatures, which are smarter and grown to stupendous size. Paul shot the film In Thailand with a cast that also included Jon Heder, Richard Brake, Caroline Langrishe, Jackie Cruz and Cassie Clare.

Post production finishing was complicated by the Covid pandemic which was reaching a peak when the work began. Pace Pictures applied health and safety measures according to CDC and California state guidelines and employed remote technologies to allow sound and picture work to proceed in near normal manner.

Paul credited Pace Pictures’ Heath Ryan, who served as post-production producer, for keeping the project on track. “We faced unique challenges, particularly with sound design and ADR,” Paul notes. “Due to the pandemic, the actors weren’t able to come to the facility for recording sessions. Instead, their dialogue was recorded remotely from sites in London, Bangkok and Los Angeles, in some instances with an iPhone app. Integrating that dialogue was a big feat, but worked very well. It was impressive.” 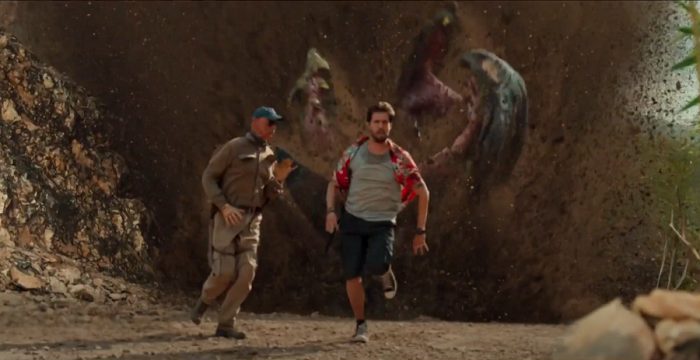 Final color grading was performed by senior colorist Jason Knutzen in one of the facility’s DI grading theaters. Paul monitored the work remotely. “The grading sessions were long and complex as this was a visual effects intensive film,” he recalls. “New and revised elements were arriving constantly and had to be integrated seamlessly into the cut. Jason did a great job with the effects and in developing unique looks for different aspects of the story, especially Dark Island, where the action scenes take place.”

In the end, the film was finished on time and on budget. “It required creativity, technical know-how, blood, sweat and tears,” says Paul. “Heath and his team not only finished the movie, they finished it the right way, even when it required more time and attention. That kind of commitment is rare. I was very grateful to have them on our side.” 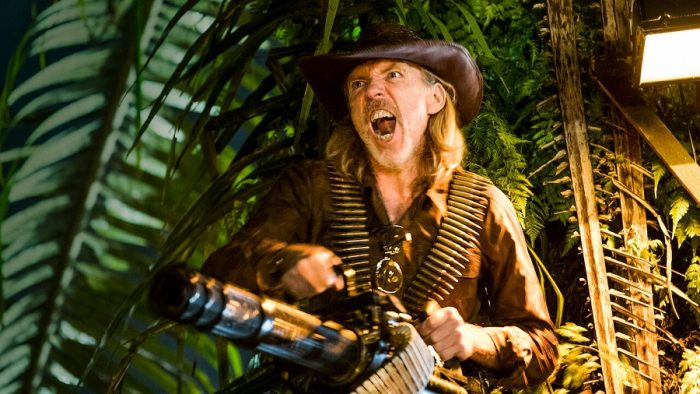