CHICAGO— During the pandemic, we’ve all drawn inspiration from frontline workers. In a new ad for Pedialyte and Norton Agency, Chicago, STORY director Blair Hayes tells the story of a little girl named Mia who is inspired by an everyday hero into an act of kindness.

In the spot, Mia is leaving the pediatric ward of a hospital with her mom when she spots a medical professional sipping a Pedialyte while on break. That gives her the idea to assemble a care package for her grandmother that includes the electrolyte drink. The voiceover notes that, if healthcare workers “count on the advanced hydration of Pedialyte…so do we.” The spot is set to a charming original score by composer John Corlis. 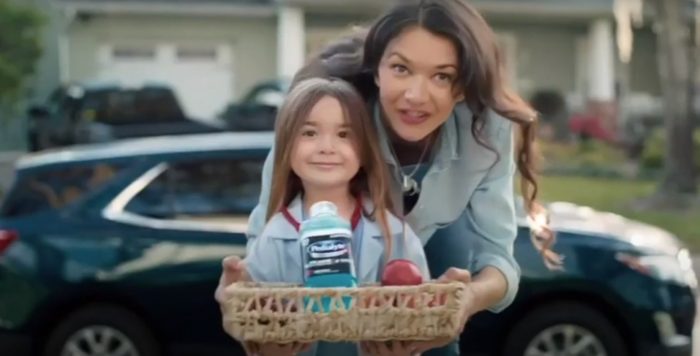 Norton Agency group creative director Shawn Farrell says the spot delivers a timely message about the importance of hydration. “As people are being vaccinated against Covid, some are experiencing troubling side effects,” he explains. “Doctors say one way to limit those outcomes is to be well-hydrated.” He adds that the spot conveys optimism. “We want to encourage people by suggesting, ‘Things are going to be okay.’”

For Hayes, the key to the spot was the little girl. “We needed the perfect kid,” he notes. “And the younger the better in terms of the poignancy of the story. We expected to cast a seven- or eight-year-old who looked younger but were pleased to find a five-year-old actress whose personality and demeanor was just right. When you find a child like that, who’s already there, you shoot them as they are.”

Farrell says that Hayes was able to capture performances that struck the right emotional chord from both the little girl and the adult actors. “We had just 15 seconds to tell a story involving a mom, a grandma, two medical professionals and our little girl, Mia,” he explains. “We had to build something believable very quickly. Blair used his people skills to connect with Mia. He was patient and welcoming and by the end of the day everyone on the set was feeling warm. It was beautiful.”

Hayes, who’s known for his ability to coax believable performances from actors of all ages, says the key to delivering a complex message in a short time frame is to do so with a light touch. “We managed to pack a lot of story and heart into 15 seconds,” he says. 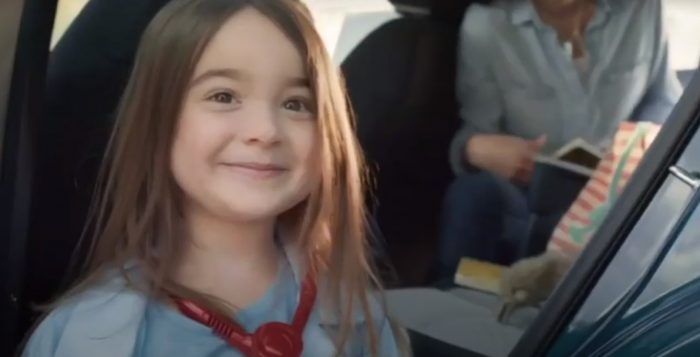