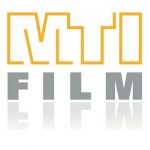 HOLLYWOOD— MTI Film has released an updated version of CORTEX, its family of software solutions for managing media from the set to the screen. CORTEX v5.4 includes dozens of new and enhanced features designed to improve the handling of camera media, dailies production, post-production processing and deliverables packaging. User experience has also been significantly improved, making it even easier to manage projects through successive stages of production and post.

Many new features included in CORTEX v5.4 were developed from direct user feedback. “We continue to improve CORTEX in response to advances in production and post-production technology, innovations in workflows and evolving delivery requirements,” says MTI Film Director of Product Development Randy Reck. “Responding to feedback from users around the world, we have made the software more capable, more efficient and easier to use.” 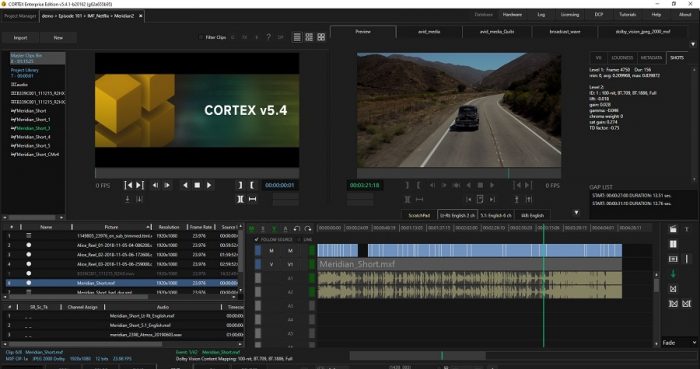