Eligibility for professional work is restricted to productions released prior to December 31, 2021 (theatrical productions must open by December 24) with a submission deadline of December 10, 2021. The submission deadline for the Verna Field Student Award is October 31, 2021. Nominations will be announced January 24, 2022. Complete rules are available at: http://mpse.org/awards. Entry forms can be accessed at: https://mpsegoldenreel.awardsplatform.com/ 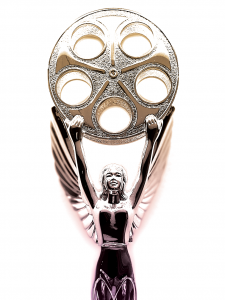 Sponsorship inquiries should be directed to: MPSEAwards@ingledodd.com

Recipients of the MPSE’s annual Filmmaker and Career Achievement awards will be announced this fall.

Originally presented in 1953, the MPSE Golden Reel Awards has been growing in scope and stature for nearly seven decades. Today, it honors the work of sound artists from around the world and across diverse forms of entertainment media. The 68th MPSE Golden Reel Awards were presented April 17, 2021 in a fully-virtual ceremony that included participants from six continents.