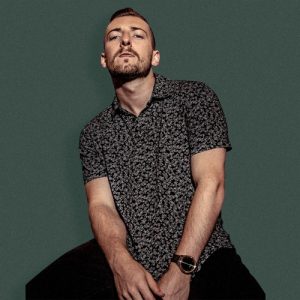 A product of Nashville’s burgeoning Hip-Hop scene, Rose is the latest discovery for Howling Music, which is committed to developing artists outside the mainstream. “When we heard Nate’s music, we were immediately drawn to his talent and originality,” says Howling Music Creative Director Ryan Claus. “It’s awesome to find an artist of this caliber.”

The five tracks on Till We’re Minted reflect Rose’s virtuosity and scope. They include songs about failed relationships, burned bridges and emotional let downs. He also takes aim at contemporary politics, the dislocation of the Covid era and even the snares of business and finance.

“This past year has been a period of personal growth,” says Rose. “Through the pandemic, I had time to reflect and create, to work through problems in the world and in navigating my career. The songs on this new EP are a result of that process.” 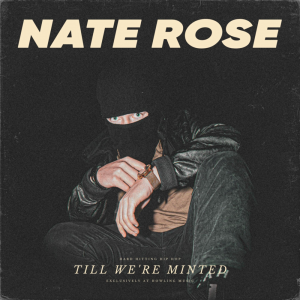 Claus sees Rose’s work as a good fit for sports brands and other youth-oriented advertising. With their unvarnished narratives, the five songs on Till We’re Minted are also a natural for film and television. However, he notes that the EP was not produced to fit a pre-conceived production music category. “It’s an artist facing album,” he says. “We see Hip-Hop, generally, as a growth area in advertising and entertainment. This release will appeal to producers looking something fresh that speaks to a new generation.”