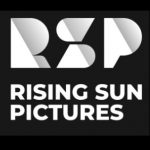 Adelaide, South Australia—While 2021 remained challenging for many sectors of the economy, the visual effects industry has flourished. A global surge in film and streaming production caused VFX companies in Australia and around the globe to ramp up. That, in turn, led to a tight job market as studios competed with one another to hire capable staff. For recent graduates of Rising Sun Pictures’ (RSP) visual effects training program, operated in partnership with the University of South Australia (UniSA), that proved to be very good news as demand for junior artists with workforce-ready skills has never been greater.

“It’s been a fantastic year for employment,” says Anna Hodge, RSP Manager, Training and Education. “There’s currently a huge demand for our graduates. Companies and recruiters here in South Australia and interstate frequently contact us asking when our students will be ready to work. We’ve hired quite a few here at RSP.”

The numbers tell the story. Screen Australia recently reported that spending on local and international film and television production topped A$1.9bn for fiscal year 2020/2021, more than double the previous 12 months, and 53% higher than the five-year average. It noted that, having adjusted to the pandemic, the entertainment industry has shifted into high gear. Australia, especially, has benefitted from the boom because it is viewed as “open and safe.” 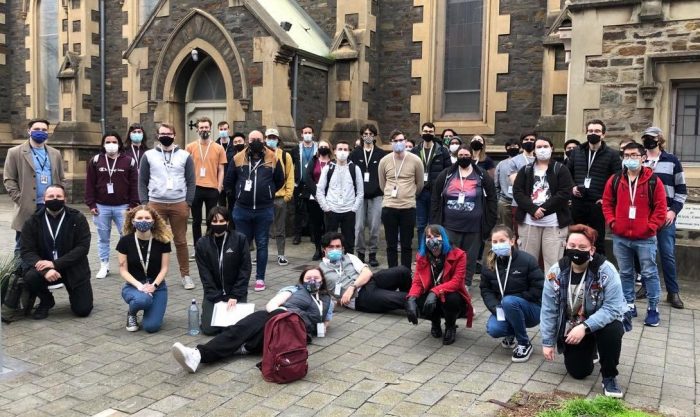 But success, too, can be challenging. Hodge points out that Australian studios have had trouble keeping pace with their rising workloads due to staffing issues. Persistent travel restrictions have made it nearly impossible to bring experienced artists to Australia from abroad. Studios instead have had to focus almost exclusively on local recruiting for both senior and junior talent.

Hodge notes that recruiters find RSP graduates appealing candidates due to the type of training they receive. RSP’s classrooms are set up to mirror real-world production environments and students are taught by working visual effects professionals. Not only do they acquire critical software skills, they learn to meet deadlines and function as members of a team. When they land their first jobs, they hit the ground running. “Local studios have projects coming in and need immediate help,” Hodge explains. “Our graduates are in demand because they arrive ready to contribute from day one. Studios have trust in our program. That’s why they keep coming back for more.”

Over the past year, RSP graduates have been hired by studios across Australia, including Mr. X and Half Giant in Adelaide, Industrial Light & Magic in Sydney, Cumulus in Byron Bay and Pixel Zoo in Brisbane. Unsurprisingly, the number one destination was RSP itself. This past year, the studio hired nearly a dozen recent graduates into junior artist roles, all of whom are now working on studio features and/or streaming series.

2021 was not only a good year for first-time job seekers, it was also a great time for career advancement. Hodge stays in touch with past graduates of the program and has witnessed many junior artistS advance into more demanding roles. “The career trajectories for our students are quite impressive,” she says. “One student who completed her training in 2016, got her start here at RSP as a coordinator and is now a VFX producer at a studio in Sweden.  It has also happened the other way around. We’ve had several students, who commenced their careers at other companies, interstate and overseas, come back here into more senior roles.” 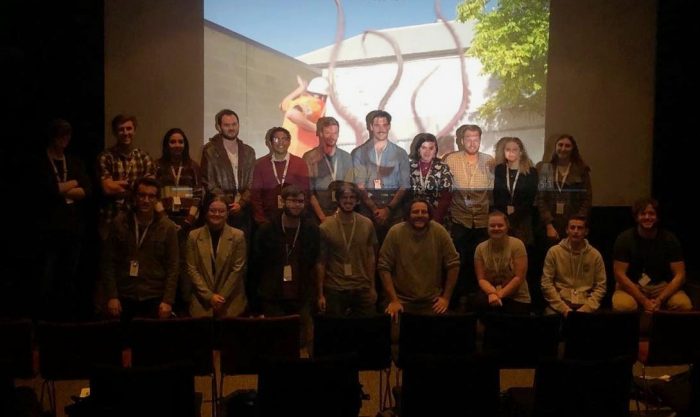 May Compositing and Tracking graduates (Graduate Certificate and Degree students)

Given those success stories, it’s not surprising that enrollment applications have also risen. All the program’s classes this past year were full. Full time classes for the first semester of 2022 are similarly filled to capacity. With applications continuing to arrive at a record pace, RSP is working to accommodate more qualified applicants by adding capacity and developing more classes. It’s also planning to offer training through its new studio in Brisbane beginning in the second half of next year.

RSP gives careful consideration to everyone who applies, whether they do so through UniSA or some other avenue. Prospective students are evaluated based on their university grade point average (GPA), show reels and background experience. Hodge says they are looking for students prepared to rise to the rigors of the program. “It is important to match students with training that is right for them,” she explains. “We are very careful in accepting students and work hard to match them with training suited to their skills and goals. We want to set up all of our students for success.” 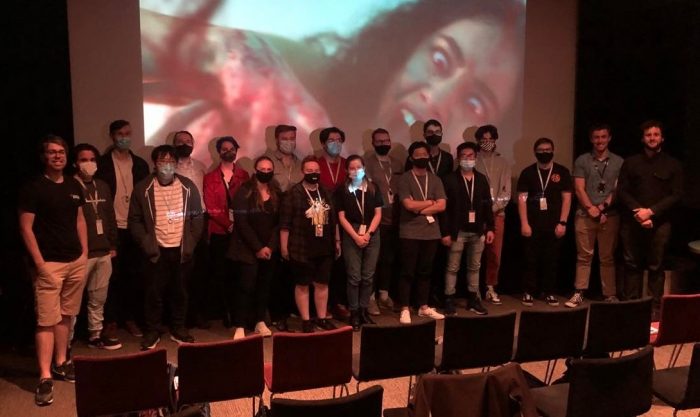 For prospective students determined to pursue a career in visual effects, Hodge advises persistence. “Where you start is not always where you end,” she cautions. “There are many pathways but, I believe, if you are passionate and work hard, you can achieve anything. Take advantage of the resources available to you, study online tutorials, watch movies, immerse yourself in the industry, network and ask questions.”

Hodge says the past year has been most gratifying for her personally as she has watched so many of RSP’s graduates take their first steps toward lifelong careers. She is hopeful for even better results in 2022. “Two more of our graduates are starting jobs here this week,” she states. “They embark on their working lives with confidence because they’ve already been here for quite some time. They know the department head and other members of the team, because they were taught by them. They’re excited and we’re excited. It’s wonderful to see the smiles on their faces as they return as employees.” 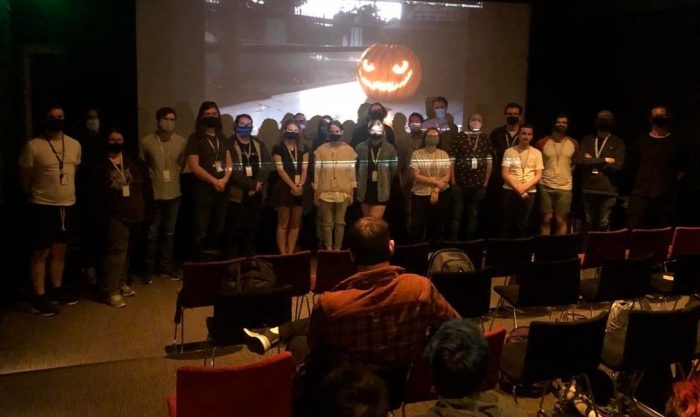 Over the past two decades, Rising Sun Pictures (RSP) has been delighting and inspiring audiences worldwide, by creating some of Hollywood’s most memorable screen moments.

Its Adelaide studio is home to more than 200 exceptional crew who enjoy the advantage of its head office being located in one of the world’s most liveable cities. Its sterling reputation cemented by its creative leadership has made it a trusted partner for studios and filmmakers worldwide.

RSP’s commitment to creative leadership and quality has led to being the recipient of awards including the 2020 Australian Academy of Cinema and Television Arts Award for Best Visual Effects for its work on The Eight Hundred and the Creative Industries award at the 57th Australian 2019 Export Awards. Its work has been shortlisted for countless awards, including Academy, BAFTA and Emmy nominations.

In 2021 RSP joined the Fuse Group alongside sister companies Fuse FX and Folks VFX. The group has a combined 800 artists in 9 locations across the globe.