“We are very excited to welcome Senior Post to PNYA at this critical juncture for our industry,” said PNYA Chair Yana Collins Lehman. “We expect film, television and advertising post-production will grow significantly in the years ahead and we are glad to have Senior Post’s support for our work in promoting a business climate that’s good for post-production service providers and professionals throughout the state.” 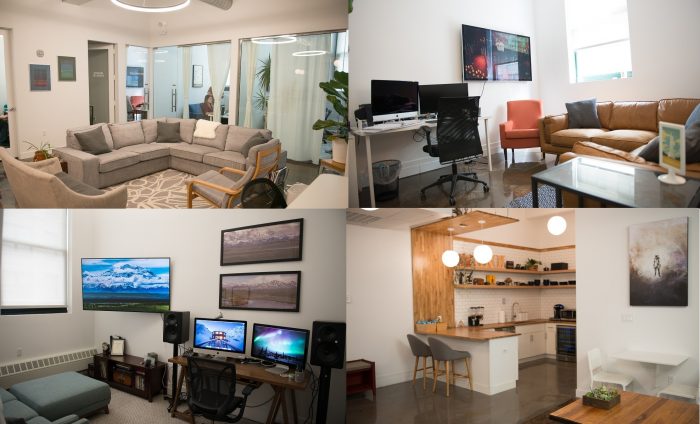 Senior Post joins PNYA after participating in one of its Post Intelligence Gatherings (P.I.G.), a periodic event where members share information about upcoming film and television projects. “Josh and I welcome the opportunity to meet other editors, facility owners and people who work in post,” noted Naugle. “PNYA is a great venue for expanding our contacts, building alliances and growing our business. It’s a fantastic organization.”

Carrie Radigan, Senior Post’s Director of Operations, has been an individual member of PNYA since 2015. “As a young professional, it was a great way to meet people, make friends and develop ties to the post-production community,” she said. “It accelerated my learning curve and kept me informed about companies and productions happening throughout the state.”

Naugle said the Senior Post has benefitted from rising demand for post-production services in New York, spurred in part by the state’s tax incentive program, and the current post-pandemic production boom. “Our location in Brooklyn is close to Steiner Studios and the Navy Yard,” she observes. “We do a lot of dailies for productions that are literally minutes away. Many of our team members live in Brooklyn so it’s very convenient for them. Being in New York has helped our business blossom in a great way.”