“We are delighted to have Assembly as a valuable, new PNYA member,” said PNYA Chair Yana Collins Lehman. “We look forward to having their support as we continue to work to expand New York tax incentives and advocate on behalf of issues vital to our industry.” 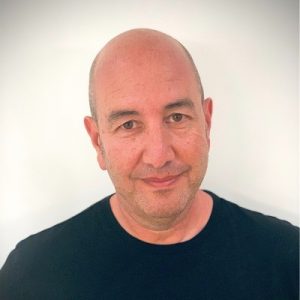 Assembly President Art Williams said his company is joining PNYA because it views the organization as crucial to the progress of New York’s post-production industry. “PNYA’s efforts to support growth in our industry are critical to startup companies like ours,” Williams observes. “We are also impressed with the organization’s ongoing work in promoting diversity and nurturing synergies between post companies throughout the state.”

Assembly aims to redefine the post-production experience through flexible solutions, leading-edge technologies and diversity in talent. “Our entire business is based in the cloud,” says Williams. “If clients prefer to collaborate with our artists in the studio they can do so. If they’d rather work from home, we can support that. The industry has evolved, and facilities need to respond with innovative solutions to meet deadlines, deliver quality and promote work/life balance. We’ve developed our business to support those goals and adapt to future needs.”