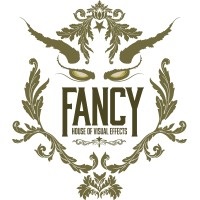 NEW YORK CITY—Fancy VFX, a sister company to Goldcrest Post, New York, recently teamed with BBDO and production company Biscuit to tell the fictional story of an NFL star who unwittingly turns a small business into an overnight sensation in a new spot for FedEx.

Featuring Tennessee Titans running back Derrick Henry, the spot is the first in a new campaign themed Where Now Meets Next, highlighting FedEx’s support for small business. Tweeting from the living room of his home, Henry mistypes the hashtag “Titanfans” as “Titanpans” causing a boutique kitchenware retailer of that name to experience a surge in orders. FedEx comes to the business owner’s rescue with a package of ecommerce solutions. 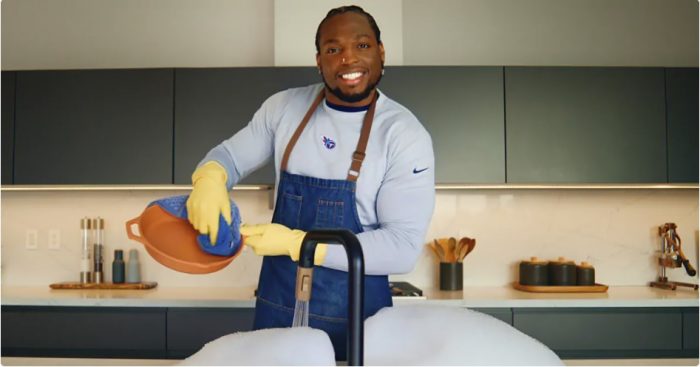 Working in tandem with BBDO’s creative team, Fancy VFX designed a series of whimsical emojis that pop onto the screen and grow increasingly numerous and hyperbolic as the business’s soaring fortunes ultimately cause the internet to break. “It took a lot of back and forth to tell the story properly without letting the graphics become distracting,” explains Fancy VFX Owner / VFX Supervisor Mario Caserta. “It needed a delicate balance.”

The visual effects team added lots of small touches that contribute to the growing fun and absurdity. “One of the emojis shows its head exploding,” Caserta observes. “A mushroom cloud rises from the face as its expression changes.” Fancy VFX also created a shot of a satellite blowing up in space as the frenzy reaches its peak.