Culver City, Calif.–  Sony Pictures Post Production Services has finished a renovation of its 229-seat Kim Novak Theater, equipping it with a new speaker array and film screen, rebuilding its electrical infrastructure and remodeling its interior. The studio’s William Holden Theater will get an identical makeover later this year. An upgrade to the Anthony Quinn Theater is also planned. It will include the addition of Dolby Atmos capability.

Sony Pictures has also upgraded its Dub Stage 12, adding Atmos features, as it continues a multi-year effort to expand and update its sound facilities. “It’s our responsibility to ensure that our clients and talent have access to state-of-the-art sound facilities,” said Tom McCarthy, Executive Vice President, Post-Production Facilities. “We are dedicated to providing a creative campus and culture that supports filmmakers in bringing their stories to the screen in the way they envision.” 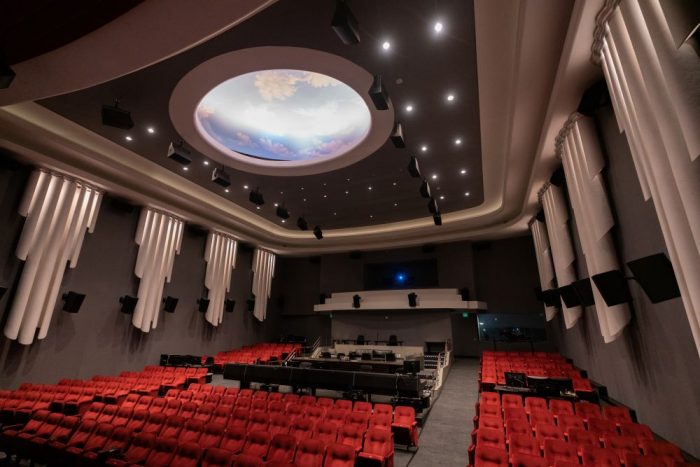 The renovation work was done under the direction of Kimberly Jimenez, Vice President, Post Production Services, and Lane Burch, Executive Director Post Production Sound Engineering. The Novak Theater now features a JBL 5742 4-way screen array speaker system and a Stewart film screen. The stage has been completely rewired and its equipment rooms consolidated into a single space. The interior has been refreshed with new client workstations, furniture, lighting and flooring. The stage supports mixing in Dolby Atmos, 5.1, 7.1, Auromax, DTS-X and IMAX formats. 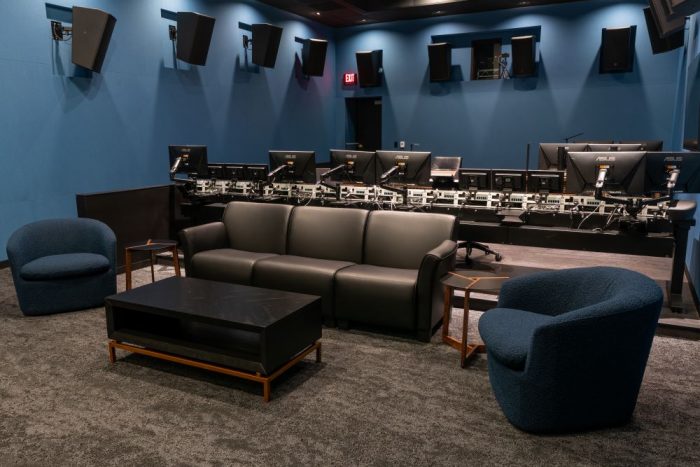 Sony Pictures Post Production Services has also brought on re-recording mixers Vicki Lemar and Kenneth Kobett, who will be based in Dub Stage 12. Lemar and Kobett have been a team for four years with credits including the television series Riverdale, Yellowjackets, Roar and American Horror Story. Their first projects at Sony Pictures will be You for Netflix and The Crossover for Disney+. 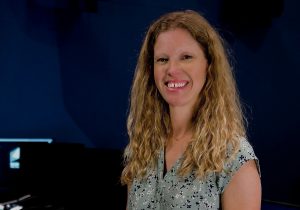 Lemar has spent her entire 16-year sound career at Technicolor (now Formosa Group). Her notable credits include Grace and Frankie, GLOW, Veronica Mars and The Originals. Kobett brings more than 150 television and film credits as a re-recording mixer and sound editor and is a three-time Emmy Award winner (twice for 24 and once for Dinosaur Planet). Joining them at Sony Pictures Post Production Services is their long-time mix tech Eric Huezo.

“Vicki and Ken are a perfect fit for the team and culture we are building,” says Jimenez. “They are exceptional artists and bring a wonderful temperament and enthusiasm. The camaraderie within their team is infectious, and it’s evident in their work.”

Lemar says that she and Kobett were drawn to Sony Pictures by the extent of its technical resources and the creative atmosphere on the lot. “It’s a beautiful environment and has the feel of a college campus,” she observes. “I love walking around and mingling with other artists. The energy is palpable.” 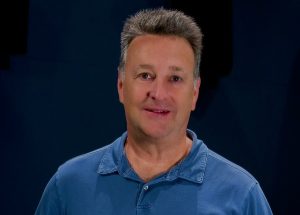 “We are thrilled to be here,” Kobett adds. “We love the culture and are confident that this will lead to new opportunities.”

One of the studio’s goals in expanding sound resources is to ensure its mix stages are sonically and technically compatible to provide mixers with consistent working environments and flexibility in scheduling. As Burch explains, “If a project goes on hiatus and the sound team is unable to access their original stage on their return, they can move to a different space and pick up right where they left off.”

Sony Pictures Post Production Services has also expanded client services. “We have expanded our client lounge,” says Jimenez. “It’s a comfortable, welcoming space with natural lighting and lots of amenities. We listened to our talent and clients and made improvements based on their recommendations. We want people who work here to feel at home.”