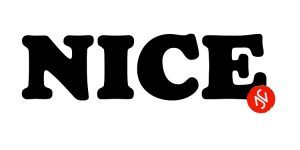 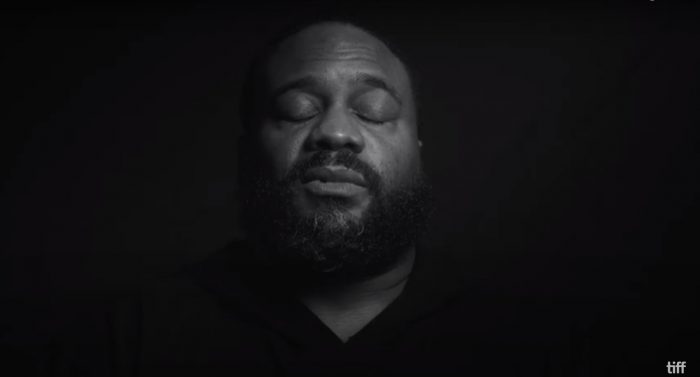 Composed from interviews with individuals affected by violent crime as well as news footage, security camera video and other background media, the film explores the human toll of rising gun violence on a high-risk Toronto neighborhood. Tellingly, it also shows how members of the community have learned to transcend their personal trauma through mindfulness and meditation.

The film employs novel visual techniques to accentuate the emotional power of its story. Interview subjects are presented in front of a billowy fabric background that helps to focus audience attention on the speaker’s words and faces. Additionally, the film is presented almost entirely in black & white with subtle applications of colour added to meditation scenes to underscore a message of hope. 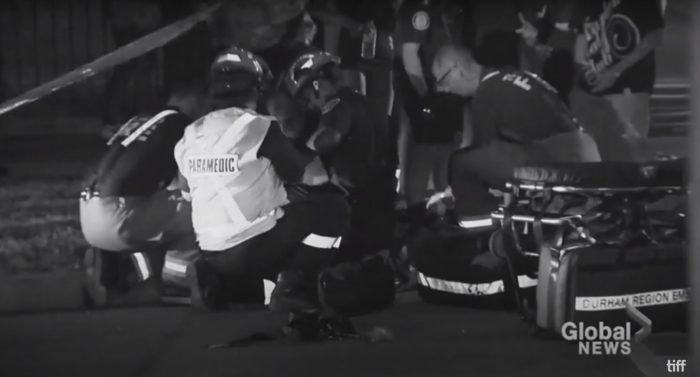 The delicate blend of black & white and colour was developed through grading sessions at Nice Shoes’ Toronto facility. “We initially did a full colour pass, before exploring a black & white treatment,” recalls Bayley. “Ultimately, we landed in a happy medium that is aesthetically captivating and inspiring. We’re teaching the audience to breathe and be mindful themselves. The technique fits the theme.”

Director Karen Chapman says the creative work done through the grading process added to the film’s impact. “Colour is an important element in making a film feel cinematic,” she notes.” Erik’s keen attention to detail helped to create a dynamic colour pallet that heightens the emotional journey of the piece.”

Bayley also brought an artistic eye to archival media that derived from a range of sources and varied considerably in quality. “Colourists are used to making challenging footage look beautiful and clean, but in this case we did it with restraint,” he explains. “We found that if we pushed it too far, it began to feel inauthentic. Doing a little less manipulation to certain pieces of footage kept it real.”

Cinematographer Darrell Wonge found the grading process satisfying and resulted in a finished film that looks beautiful and leaves a powerful impression. “Working with Erik was great,” he says. “He helped get the skin tones exactly to where we wanted them, and he elevated the meditation scenes, where we introduced pops of colour, making them like a therapeutic release into a different world.” 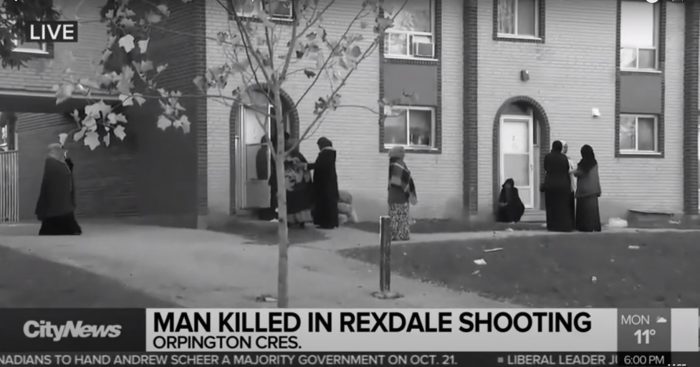