CHICAGO, BOULDER and RALEIGH—11 Dollar Bill threw its support behind North Carolina’s LGBT+ community in providing editorial and post-production services to Ponysaurus Brewing Co’s “Lieutenant Governor’s Fund for the Fabulous” campaign. Conceived by independent North Carolina agency Baldwin&, the campaign was launched in response to a speech given by North Carolina Lieutenant Governor Mark Robinson in which he referred to LGBTQ+ people as “filth.” 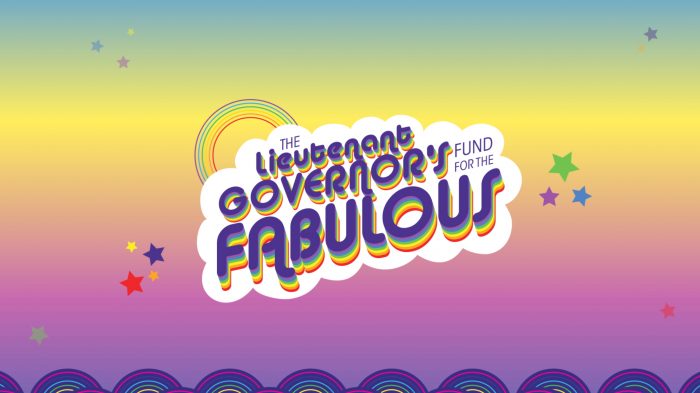 The campaign has drawn widespread media attention and garnered numerous accolades, including the Grand Prize at the recent ANA Multicultural Awards. It also was honored with a Gold Distinction in LGBTQ+ at the 7th Annual Shorty Impact Awards, which celebrates excellence in social media.

11 Dollar Bill Chief Creative Officer Christian Robins says the studio jumped at the chance to contribute to the project. “At 11 Dollar Bill, we love everyone, so we were right in line with the creative,” he says. “We’ll lend a hand to anything that makes the world a less hateful place.”

Robins designed the rainbowed-hued graphics used throughout the video. “We gave it a ‘70s, game show feel that fits the tongue-in-cheek tone of the campaign,” he notes. “Rather than fighting fire with fire, it uses irony and humor with wonderful effect.” Robins adds that the poppy imagery is further enhanced by color grading applied by the studio’s Senior Colorist, Clark Jackson.

The studio’s Erik Tobeler and Travis Mitchell edited the video, infusing it with upbeat energy. “The whole point of the campaign is to smother the Lieutenant Governor with love,” Tobeler says. “The people featured in the video had a bubbly energy and we focused on bringing that out.”

Appropriately, work on the campaign was centered at 11 Dollar Bill’s recently launched Raleigh, North Carolina studio. “Our intent in coming to North Carolina was not simply to do more work, but to do good work with good people for good clients. We are thrilled by this project and its success.” 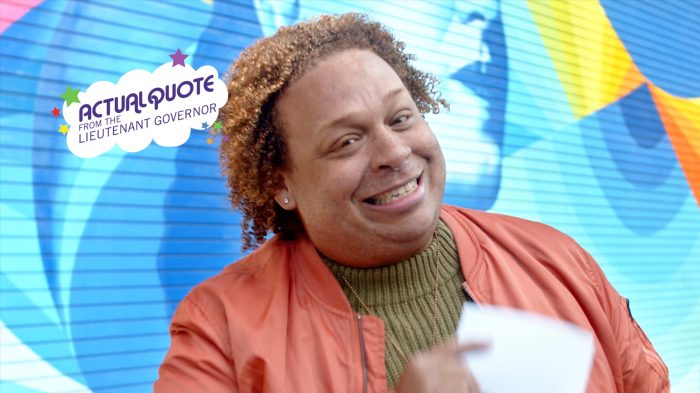